How do Alaskans celebrate the 4th of July?

This Fourth of July custom is fantastic, a bit Evel Knievel and a minor Demolition Derby. Alaskans from Anchorage and the area assemble at Glacier View River Retreat in Glacier View, Alaska, to witness vehicles being pushed over a 300-foot cliff while other cities celebrate the signing of the Declaration of Independence with fireworks and hot dogs. 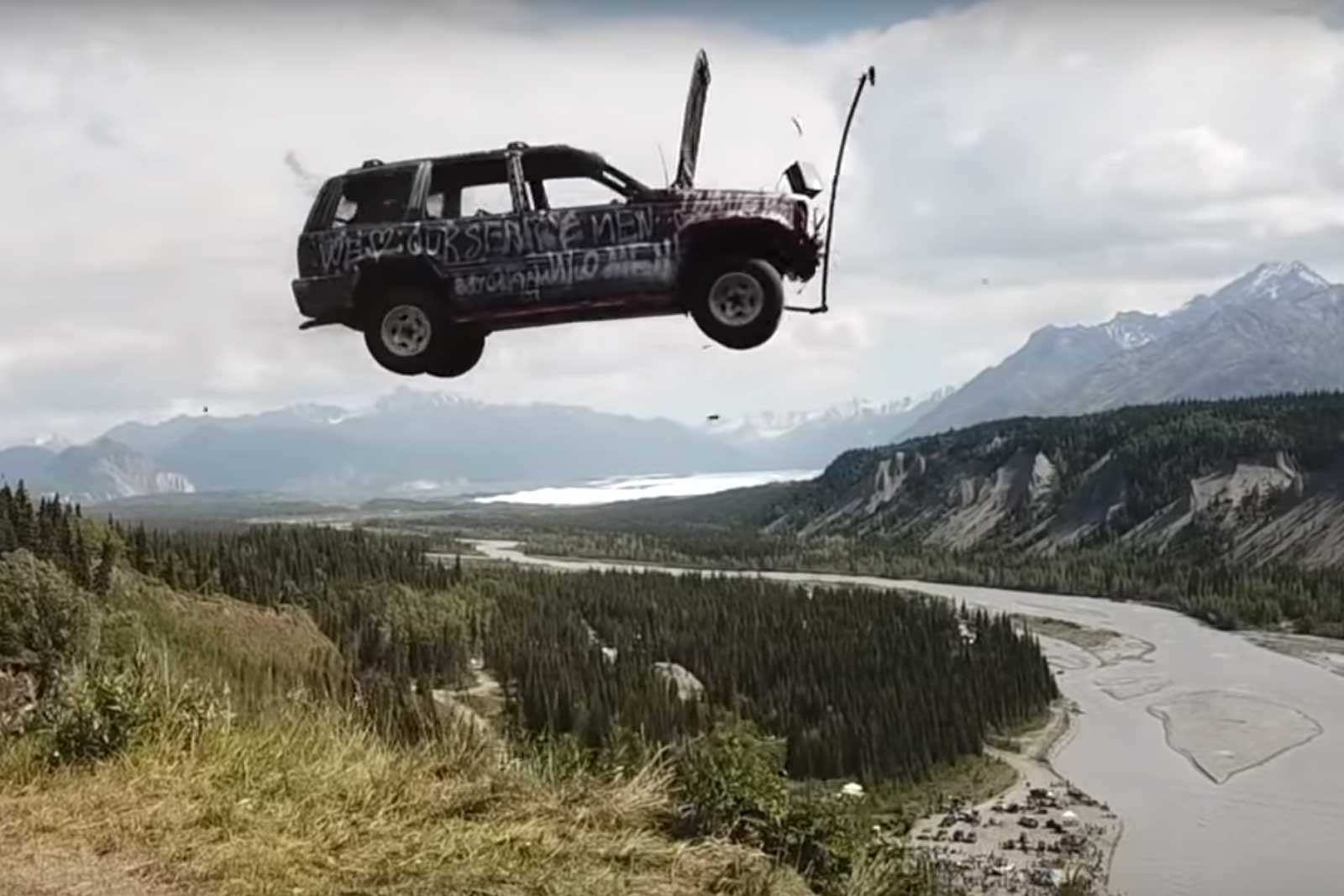 They have been holding the annual July 4th car launch celebration since 2005. And, when they refer to it as a car launch, they are not making a joke or using exaggerated language; instead, they are releasing cars over a 300-foot cliff. In reality, there is no need to handle anything when launching vehicles. Arnie Hrncir, one of the company's founders and the event's coordinator, told Car and Driver that they have two launch tracks: one where a railroad track is attached to the vehicles' steering arm, and another where the steering wheel is tied straight with ratchet straps and the throttle is opened.

If it isn't cool enough, the cars have odd paint jobs. The 13 vehicles thrown from the cliff this year had patriotic slogans and many red, white, and blue accents, while others were customized to reflect the neighbourhood. Images of a number of the cars are seen above courtesy of the neighbourhood customizing store Ice Monkey Garage. Some even came from Reno, Nevada, as part of the Caravan of Carnage. The one below was painted by residents of Maple Springs of Palmer, a nursing and rehabilitation community outside Anchorage.

They typically launch six vehicles yearly, but in 2020, there were 11. According to Hrncir, they anticipate having about a dozen this year. Some are obtained at a discount during an auction, while friends or sponsors provide others. According to Hrncir, it's likely that additional vehicles may arrive in the days preceding the event, and the final number always comes as a bit of a surprise. It's the kind of event where there are no printed programmes or any real indication of order; everything happens somewhat haphazardly, and that's all part of the pleasure.