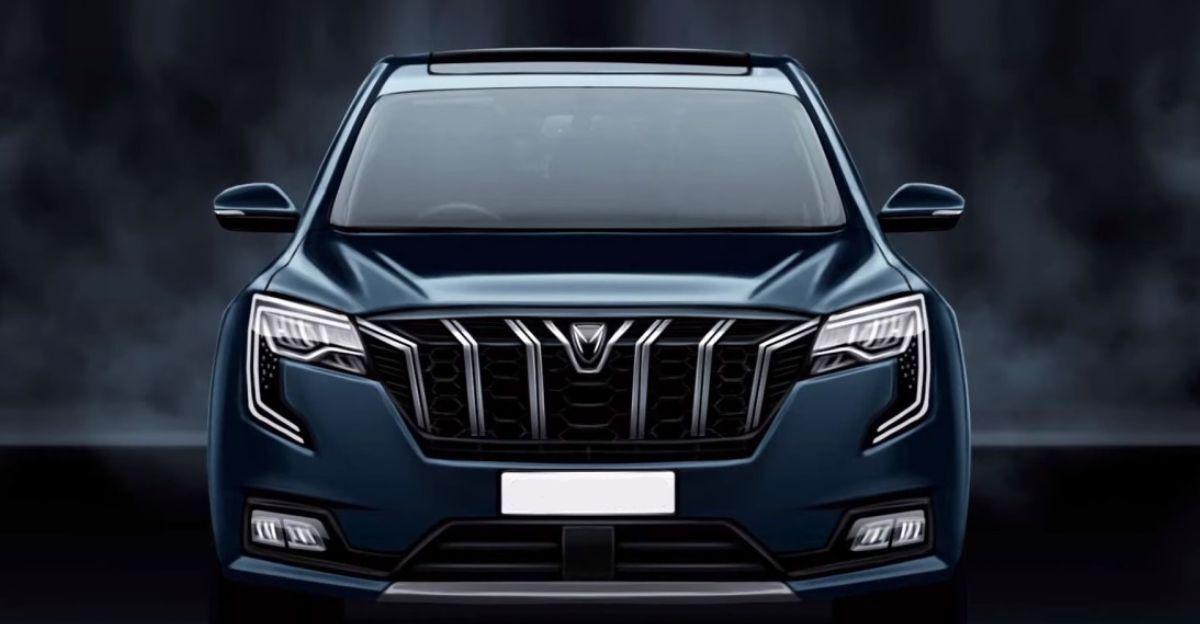 What made Mahindra XUV700 the car of the year?

Mahindra, its latest XUV range, has been able to capture a relatively bigger share as compared to its competitors in the SUV category. From XUV300 to XUV700, Mahindra has been able to outperform its rivals and enjoy a respectable market presence in the country. Taking the mantle forward, in the 17th edition of the ICOTY 2022, Mahindra XUV700 was able to bag the “Car of the Year” award. XUV700 was competing with many SUV giants such as Tata Punch and Volkswagen Tiagun, but was able to outclass other contenders. But what made XUV700 the 'car of the year'? Let's dive in- 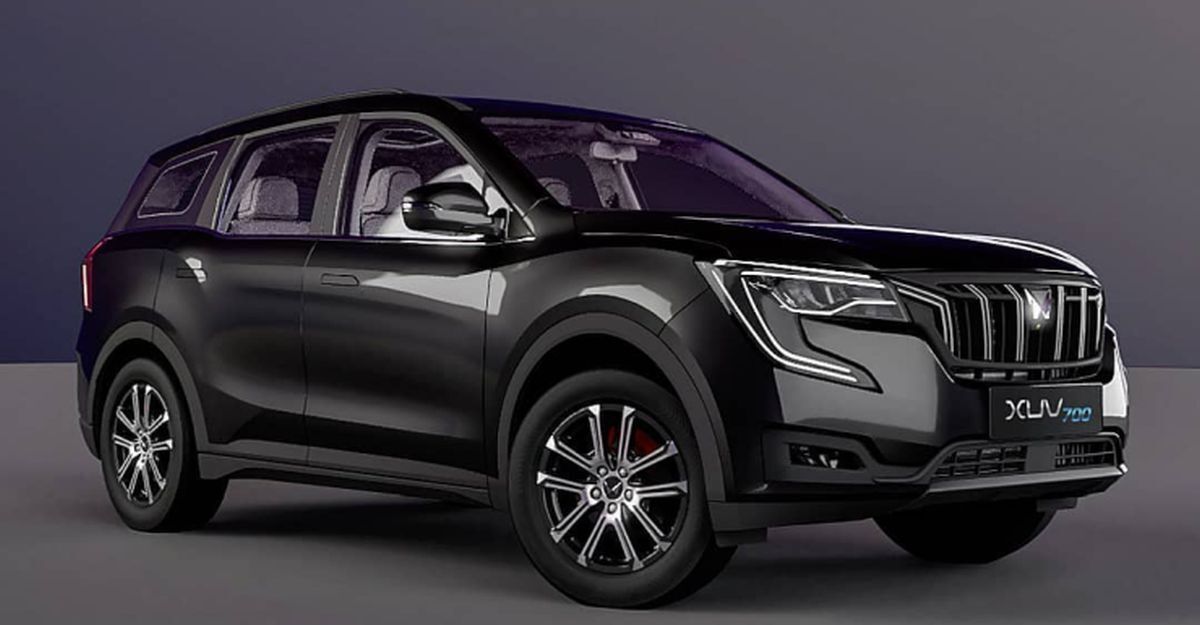 A spacious cabin with all the latest and high-end features is surely one of the reasons why XUV700 bagged the 'car of the year' award. Equipped with the Alexa support system, the car is feature loaded with a 10.25-inch infotainment screen, Apple CarPlay, Advanced Driver Assistance System, Day & Night IRVM, wireless charging, and more. The car also has a 3D surround sound system with 12 speakers, a panoramic sunroof, and five-seater and seven-seater options. 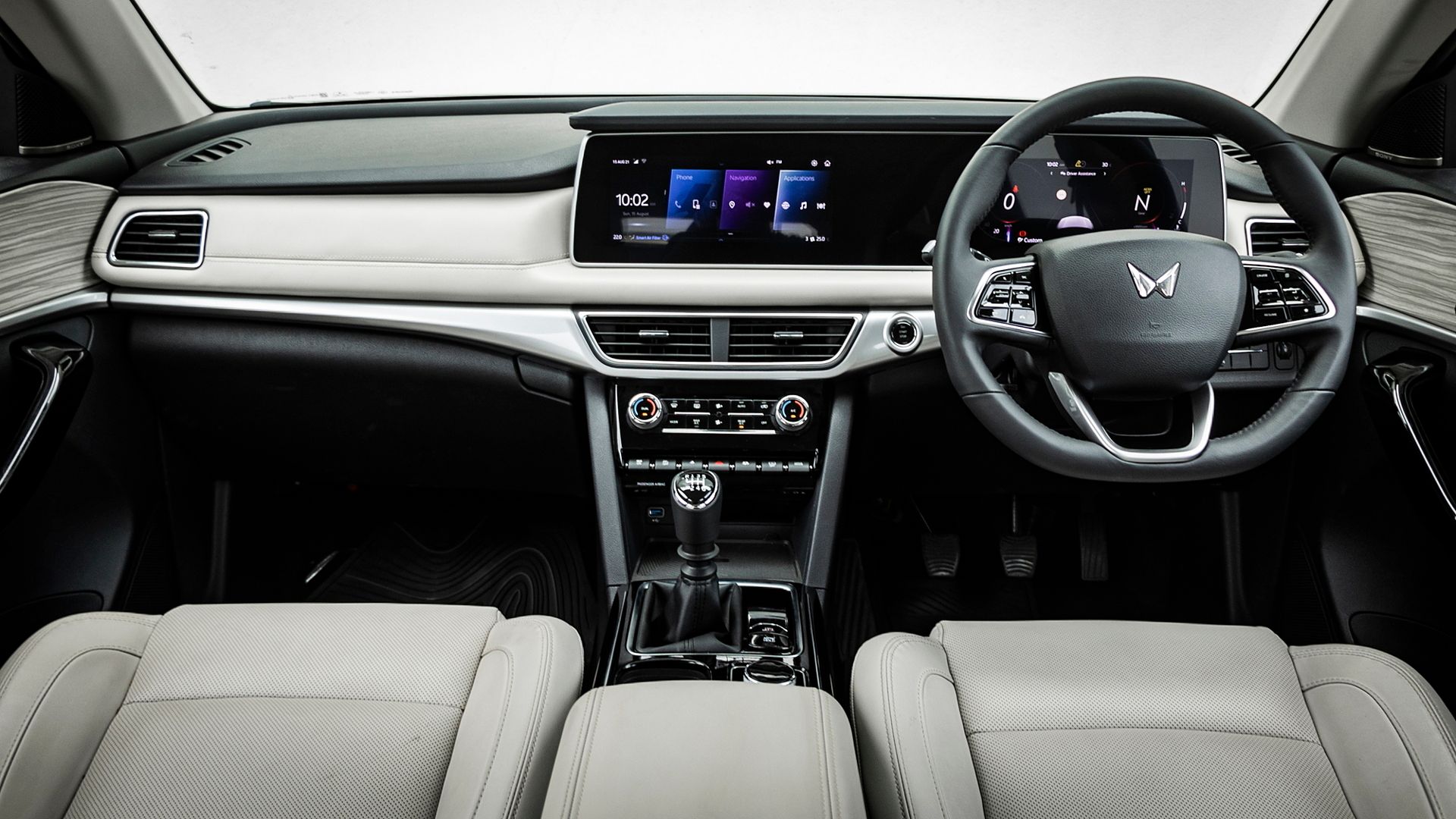 Mahindra is well-known for its safety features and XUV700 is miles ahead when it comes to safety. Carrying the legacy forward, Mahindra XUV700 is equipped with ISOFIX child-seat mounts, lane keeps assist, driver fatigue alert, and more. It has also received a 5-star rating in the global NCAP car crash test. 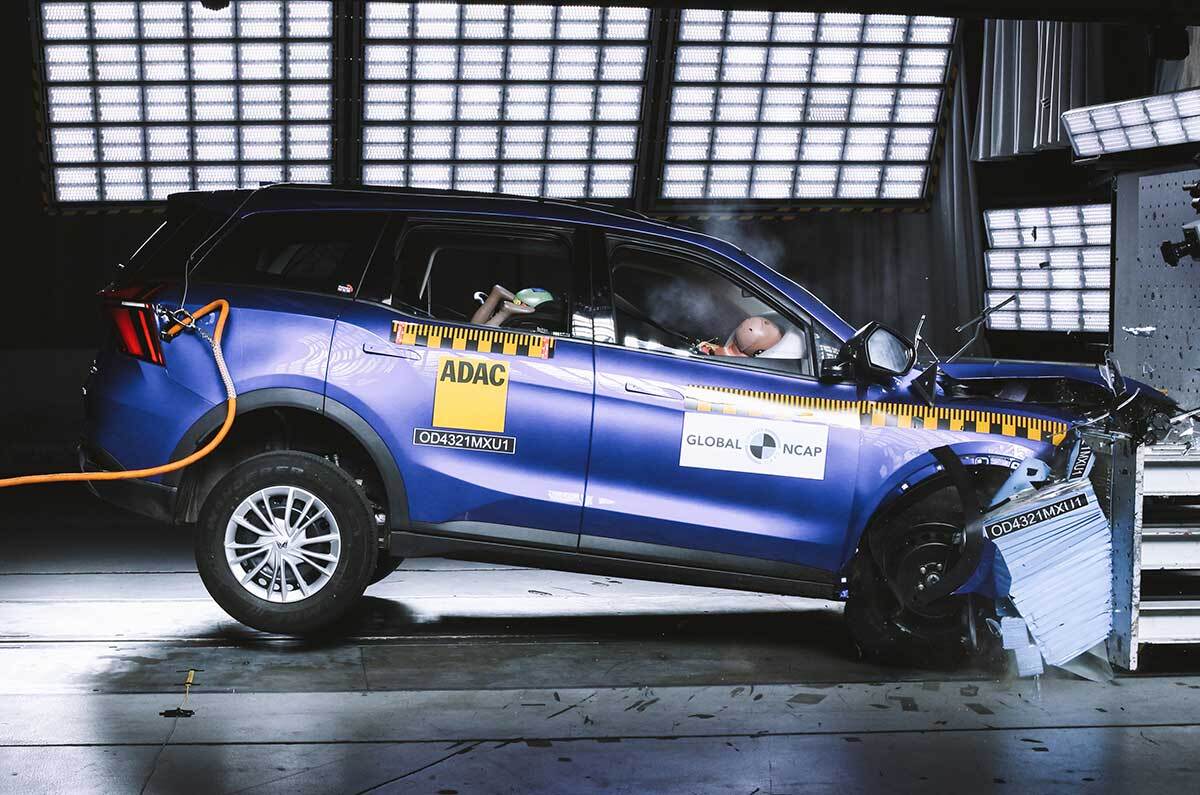 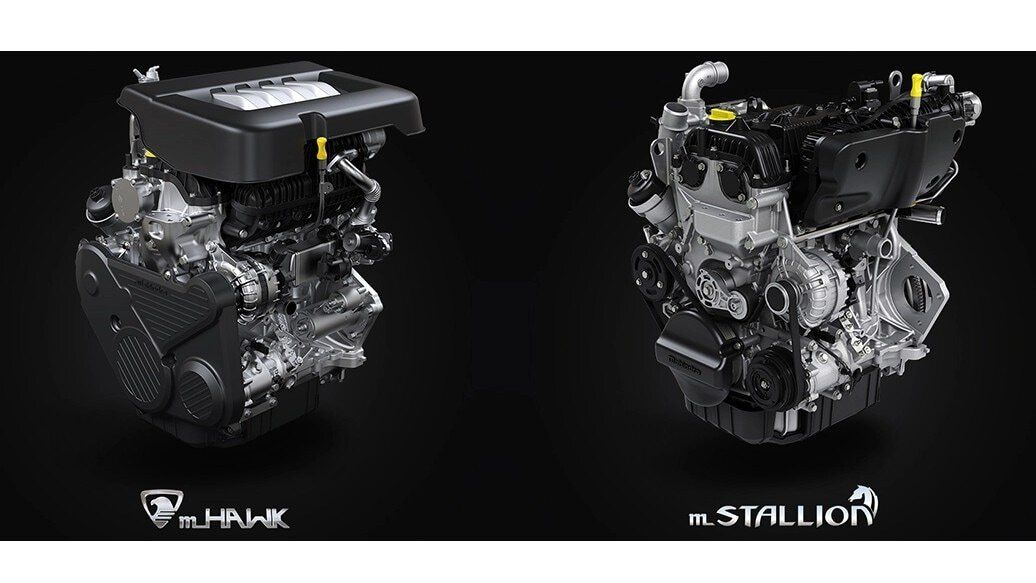 The number of bookings that Mahindra received regarding the XUV700 surely tells the tale of the success of the SUV. Keeping in mind all the features, especially the safety features, Mahindra XUV700 has become one of the most desired SUVs among the Indian audience.