The second-generation Maruti Suzuki Celerio is now the most fuel-efficient petrol vehicle on the market. With an ARAI-certified fuel efficiency of 26.68 kmpl, the VXi AMT is the Celerio model that uses the least fuel, while the manual variant uses 25.24 kmpl. Meanwhile, it is powered by the 1.0-liter Dualjet K10 petrol engine, which is the most effective and generates 67bhp and 89Nm of horsepower. The Maruti Suzuki Wagon R is popular with customers due to its inexpensive engines in addition to its fuel efficiency. The tall-boy hatchback is available with a CNG option that is reportedly capable of returning 34.05km/kg. It is provided with two petrol engines: a 67 horsepower, 1.0-liter, and a 90 horsepower, 1.2-liter. While the 1.2-liter engine is capable of up to 24.43 kpl (ARAI), likewise with the AMT option, the smaller 1.0 engine is rated to go up to 25.19 kpl with the AMT transmission. 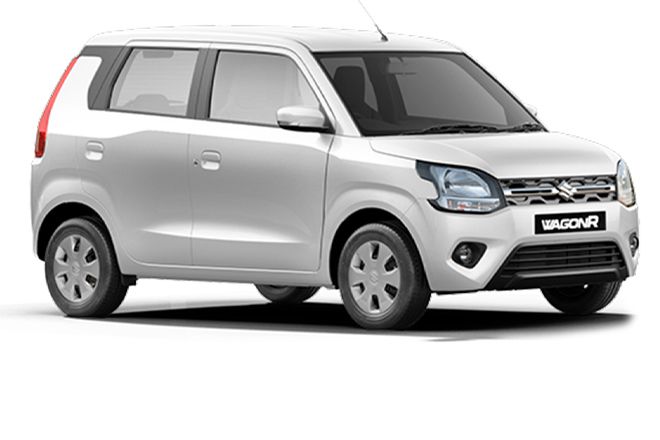 The Maruti Dzire, which underwent a facelift last year, is one of the more fuel-efficient cars. This model features a brand-new 2 L dual jet dual VVT BS 6 engine with start-stop technology, making it one of the most significant upgrades since the redesign from the previous year. It has an output of 113 Nm of torque and 90bhp. There are options for manual and AMT gearboxes. The most fuel-efficient petrol sedan available in India is the Dzire AMT, which produces 24.12 kmpl, and the manual, which gets 23.26 kmpl. Suzuki's Swift, now in its third generation, is still incredibly well-liked. AMT and 5-speed manual transmission choices are available with the Dzire's new 90 horsepower, 1.2 L dual jet dual VVT engine, which was added to the Maruti Suzuki Swift with its revamp earlier this year. According to statistics, the AMT version has a fuel efficiency of 23.76 km/l while the manual version achieves 23.2 km/l. The 2022 Baleno and its Toyota counterpart, the Glanza, are both powered by a single 1.2-liter, four-cylinder DualJet K12N petrol engine that produces 90 horsepower. The new engine's stated fuel efficiency with a manual gearbox is 22.35 kpl, while the new AMT versions are believed to deliver an even higher 22.94 kpl, according to the ARAI. The engine is available with either a 5-speed manual gearbox or a 5-speed AMT automated gearbox. 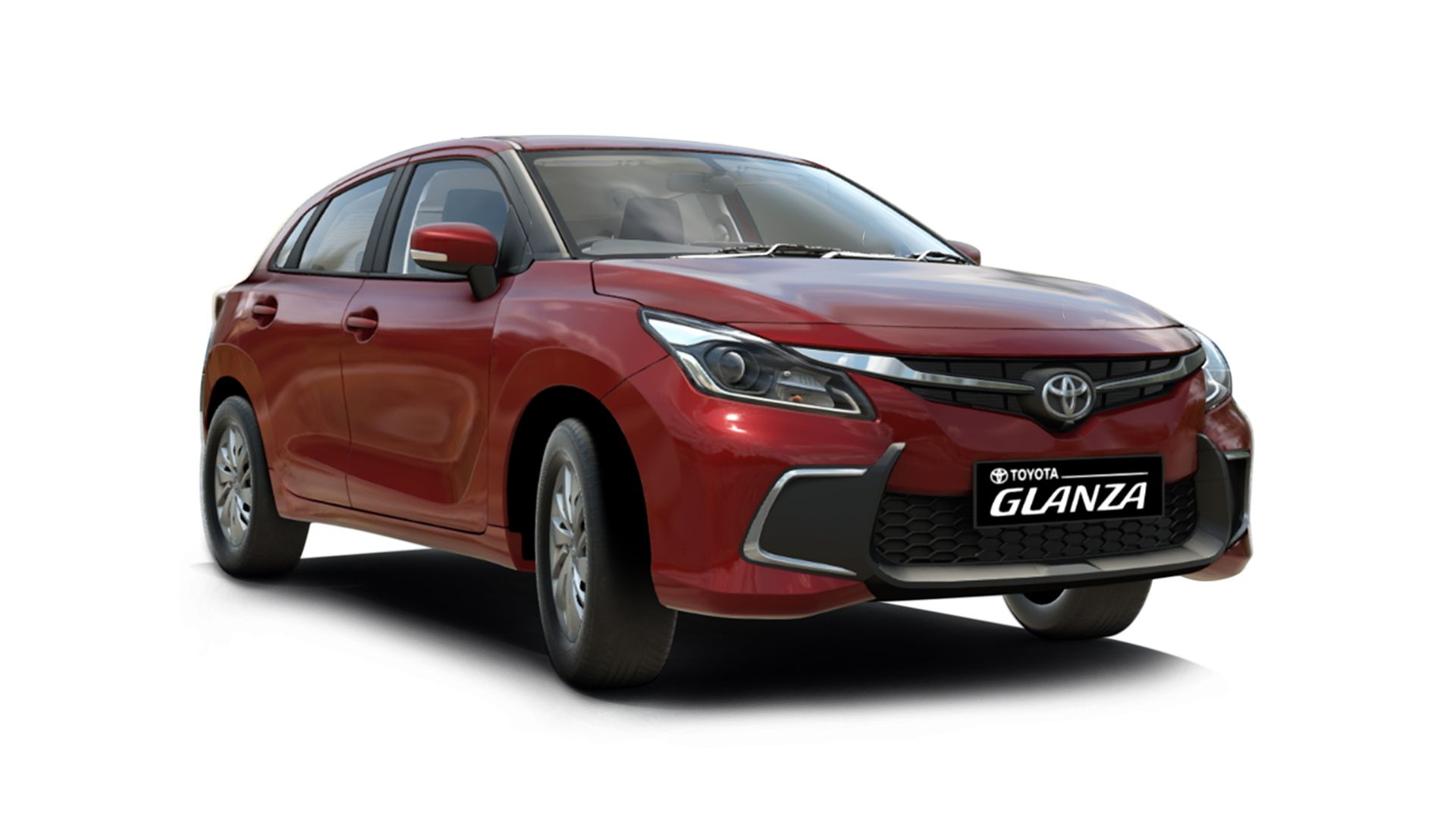