The Top 7 Malls in India

This mall opened in 2011 and is a paradise for shopping, dining and entertainment. It is the largest mall in the county. It showcases about 600 brands and can accommodate 2,200 vehicles. 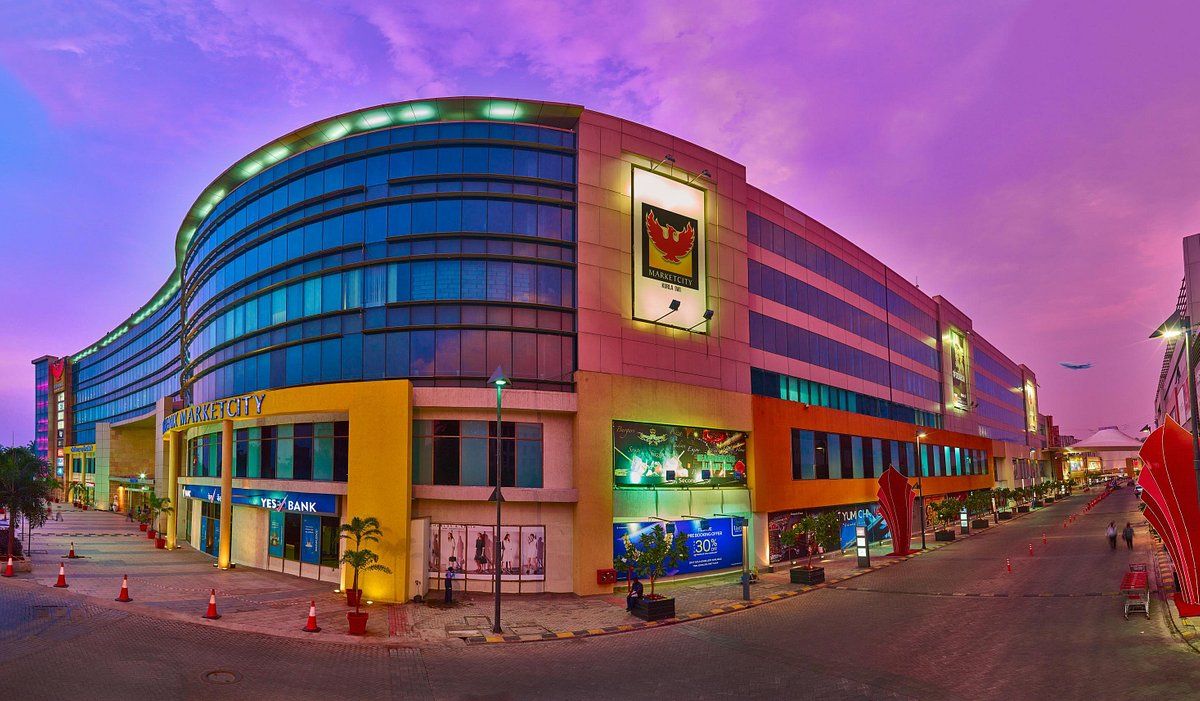 This mall opened on 10th March 2013 and has over 300 international brands. It has restaurants, fashion stores, Cinema Hall, and an arcade. Three thousand vehicles can be parked here. 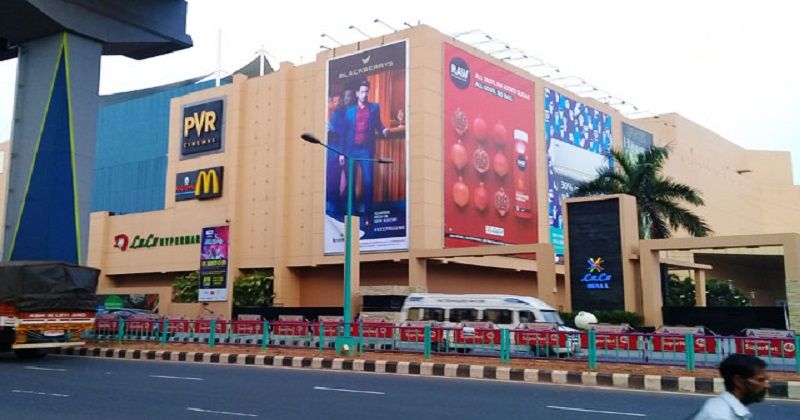 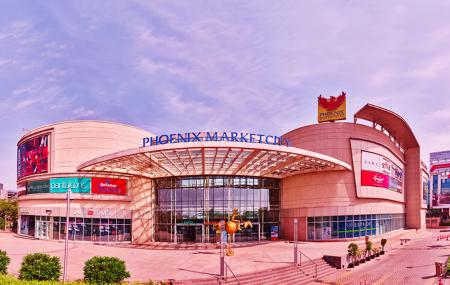 This mall opened on January 2013 and is the most significant mall housing 260 stores in Chennai. It has Chennai's first Imax with 11 screens. 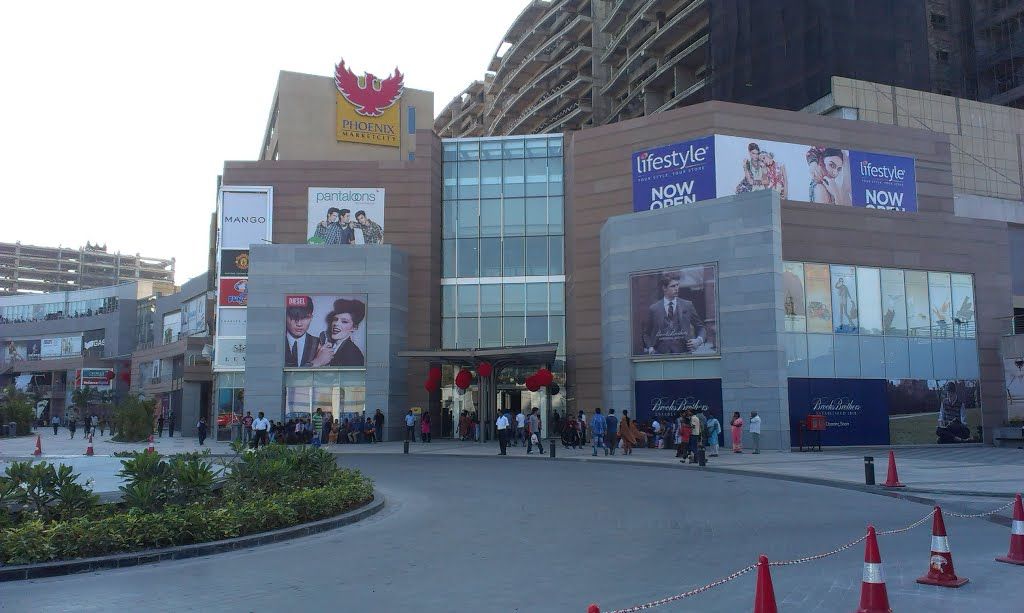 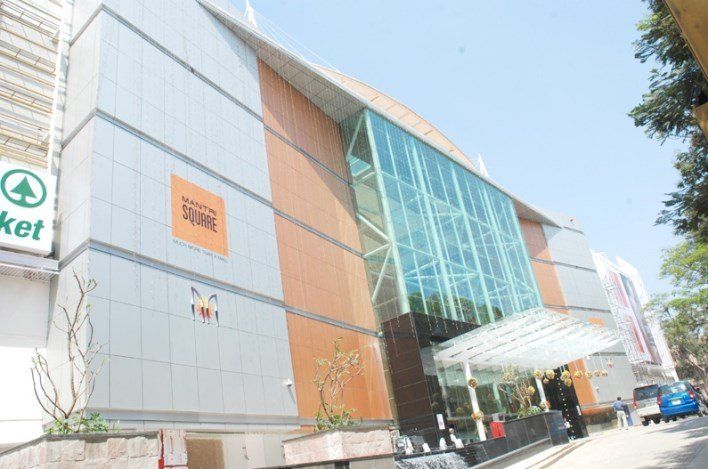 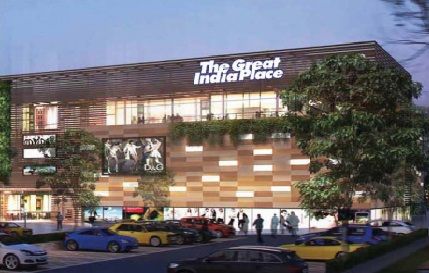 The seventh-largest mall in India was inaugurated in 2010. It houses over 150 stores in a 5-storey building. 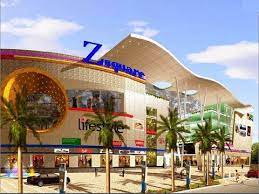