Home >
Blog >
discover >
motogp all set to come to india 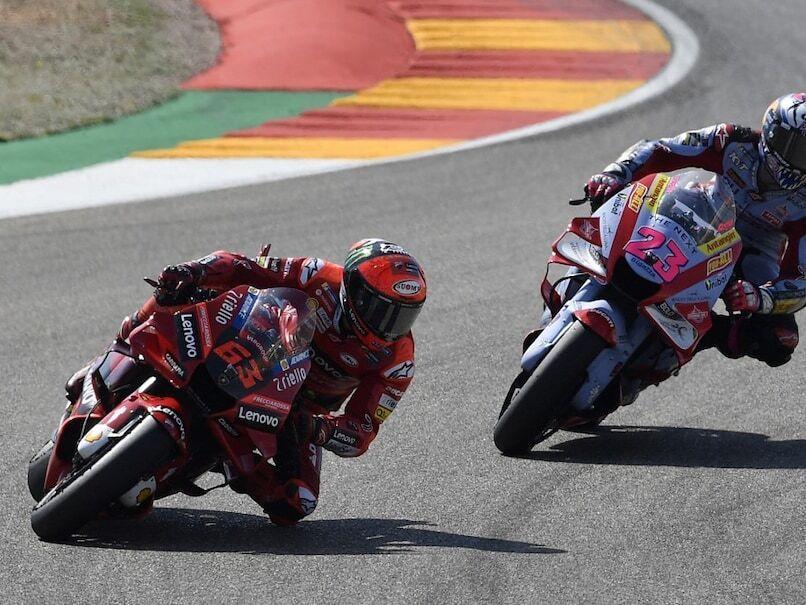 MotoGP all set to come to India

According to the latest media reports, the pinnacle of two-wheel racing, MotoGP, is all set to come to India. In what is a breakthrough for Indian motorsport fans, MotoGP is likely to be held in India as early as 2023. According to the reports, Carmelo Ezpeleta, CEO of Dorna Sports, will announce and share details of the entire race weekend. 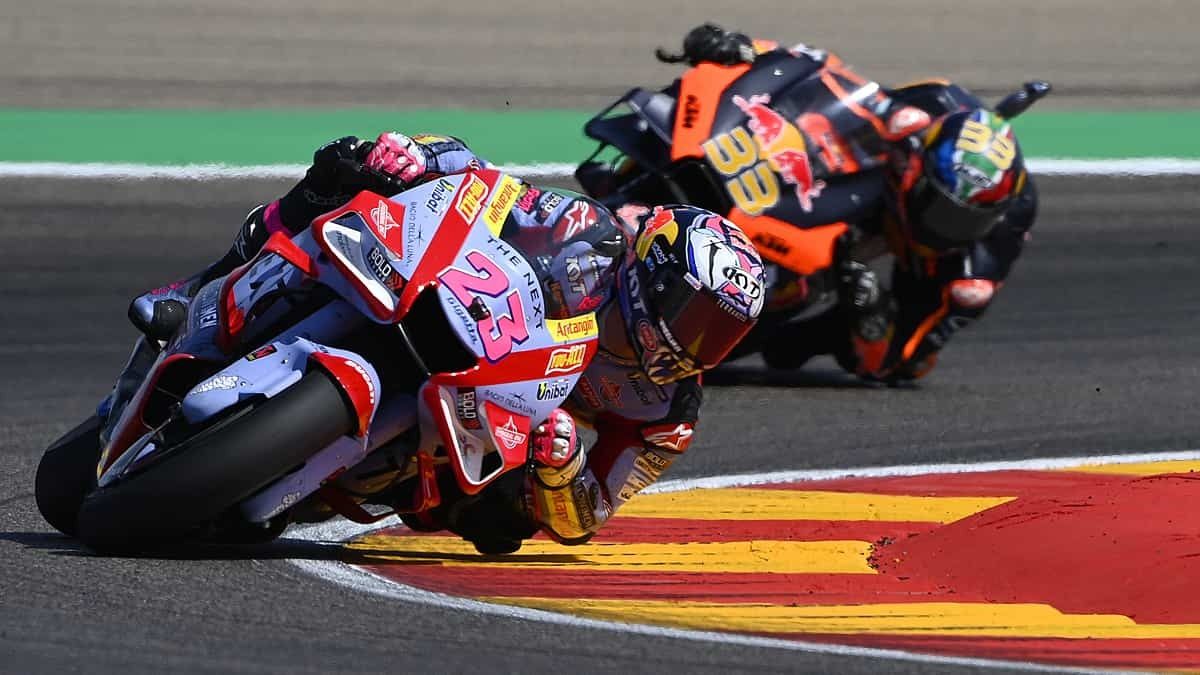 The Indian Grand Prix or 'Bharat GP', as it's likely to be called, is most likely to be held at the Buddh International Circuit. The agreement between MotoGP commercial rights owner Dorna and Noida-based race promoters Fairstreet Sports could be signed as early as next week. Regarding PTI, Fairstreet Sports COO Pushkar Nath said, "India is the largest two-wheeler market in the world. Everyone has a connection with bikes. It has aspirational value. MotoGP is one of the most watched sporting events." Nath added, "We have taken all the precautionary steps for the India round. We have taken all the steps to ensure we can race in India for a long period. We are looking at a winter round for India next year." 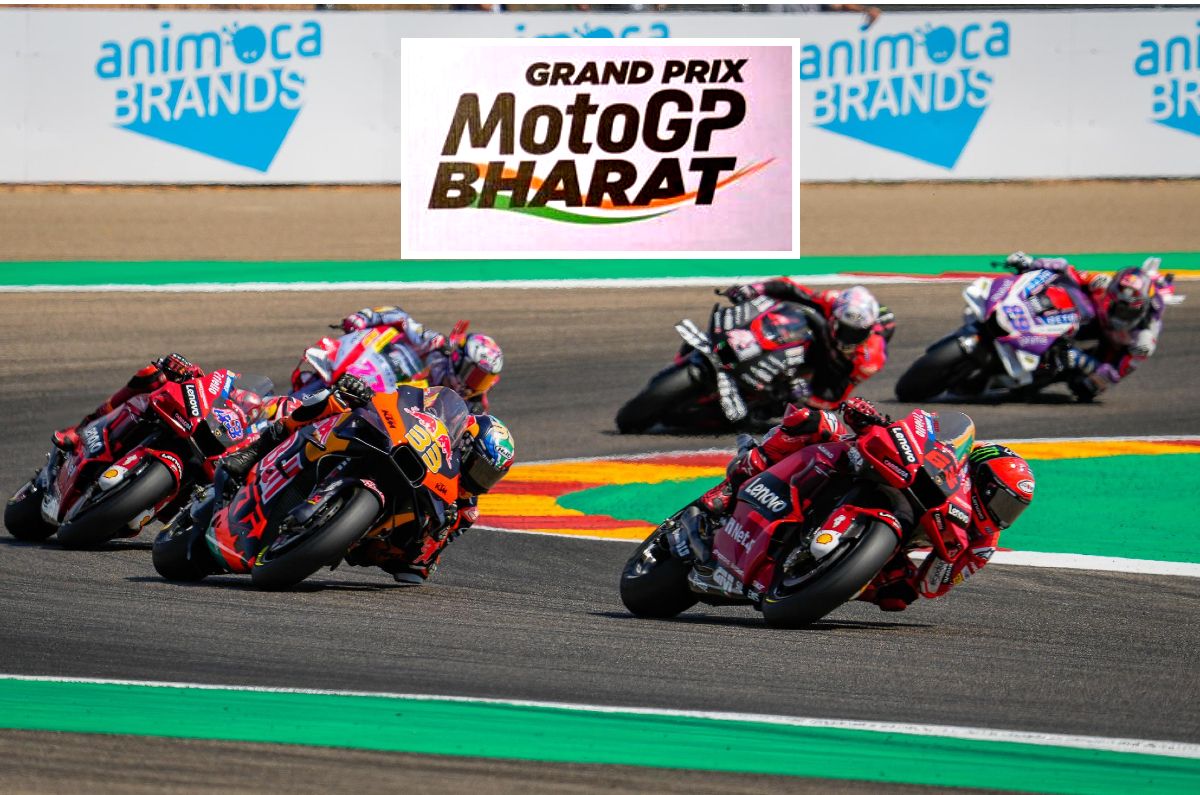 Akbar Ebrahim, president of the Indian motorsports federation FMSCI, has praised the development. "I had mentioned in our AGM recently that talks were on between both the parties and we have been kept in the loop. I have also had a meeting with the race promoters. They know what they are doing and what is needed to pull off an event of this scale", said Ebrahim. 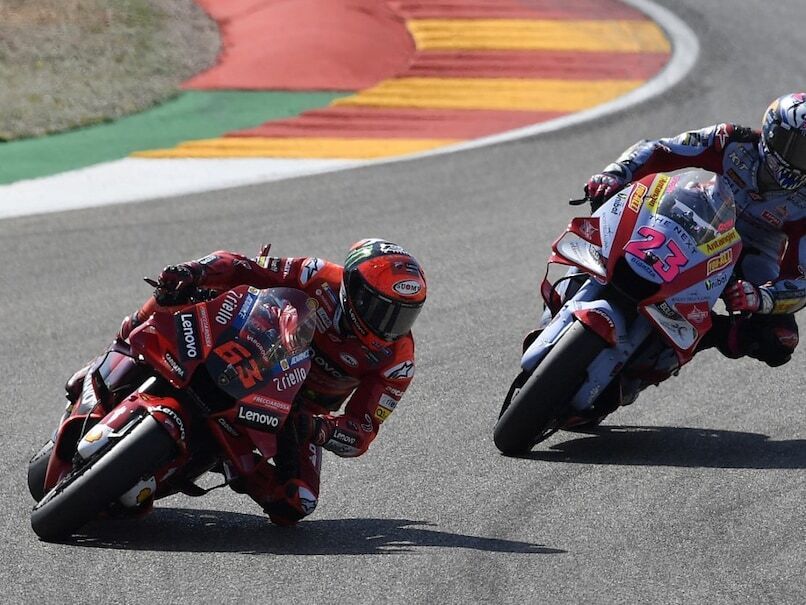 Dorna Sports is also looking to bring the MotoE electric motorcycle racing series to India. It is said that the first MotoE race could be held in India as early as the end of 2022. The Indian leg will also include Moto2 and Moto3.