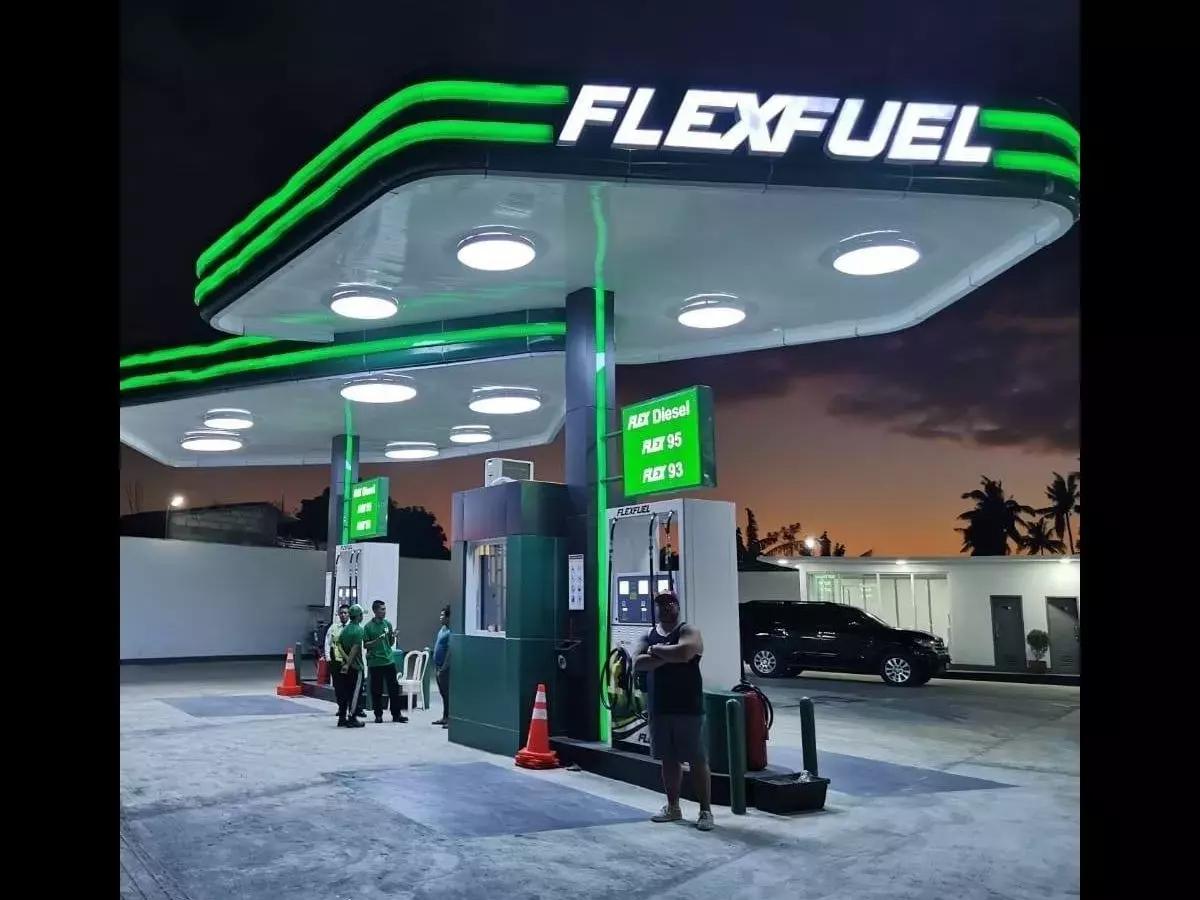 Honorable Prime Minister Narendra Modi on Thursday stressed the need for automobile manufacturers to work with greener alternatives to fossil fuels for the conservation and protection of the environment. While giving a speech during the annual session of the Society of Indian Automobile Manufacturers (SIAM), PM Modi emphasized the need for more technological advancements in the field of Automobiles and for making cars more eco-friendly. "Amrit Kaal is an opportunity to achieve self-sufficiency in every sector and the automobile sector is no exception", he added pushing for a self-reliant and eco-friendly automobile sector. 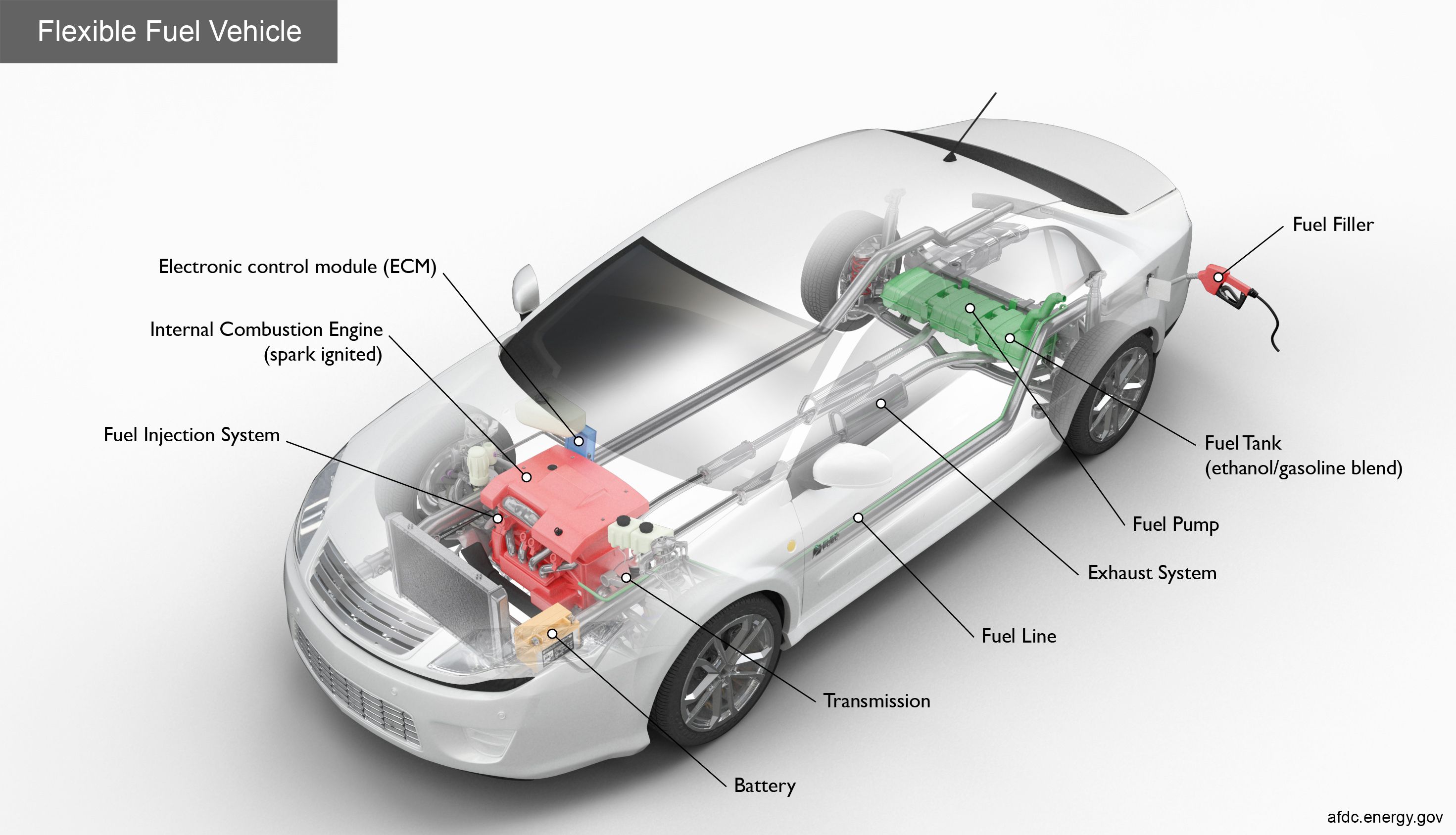 Moving forward in the same direction, Union Transport Minister Nitin Gadkari has announced the launch of a new flex-fuel project with Toyota in Delhi on September 28. While addressing the 62nd ACMA annual session, the union minister announced the launch of the pilot project which will the first of its kind. The minister addressed the importance of flex-fuel cars and how flex-fuel could be an "import substitute, cost-effective and indigenous." 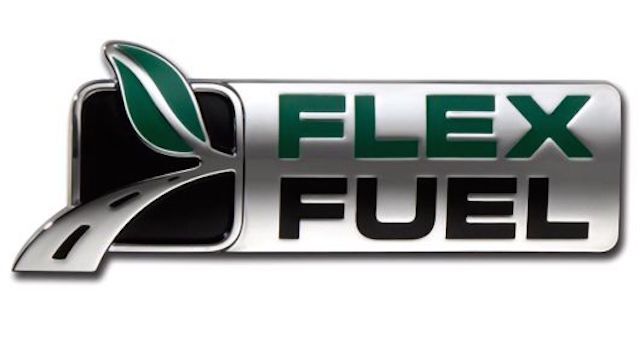 Toyota is playing its cards close to its chest as they haven't revealed which model will be the flex-fuel car but they have been involved in the development and production of E85 models which will, in all likelihood, be the platform for the flex-fuel cars. E85 is a petrol-ethanol mix has contains anywhere between 50-80% ethanol. This will not only help in the protection of the environment but will also in creating an indigenous fuel blend cutting down India's dependency on imports. The possible pilot vehicle could be one of Toyota's international lineup and might not be available for mainstream buyers 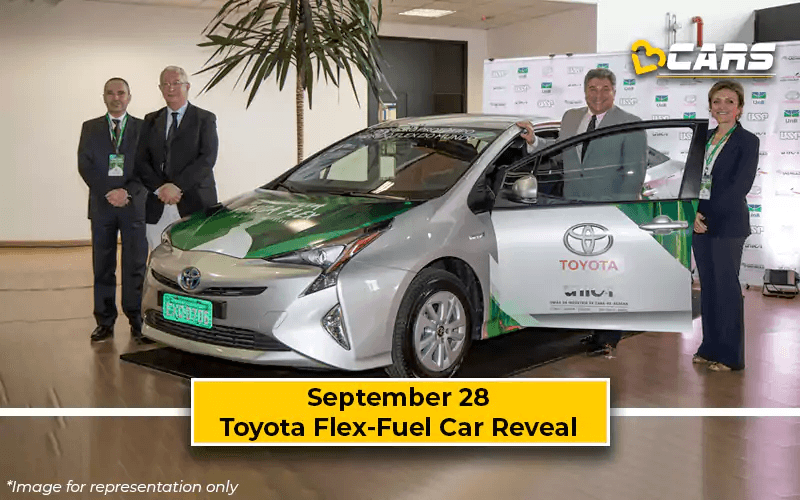 Other car manufacturers such as Maruti have also announced the development of the flex-fuel version of its vehicles. Currently, Maruti is working on its E20 models and plans to launch them by 2023. Maruti will also start manufacturing E85 models and are currently in the developmental stage. 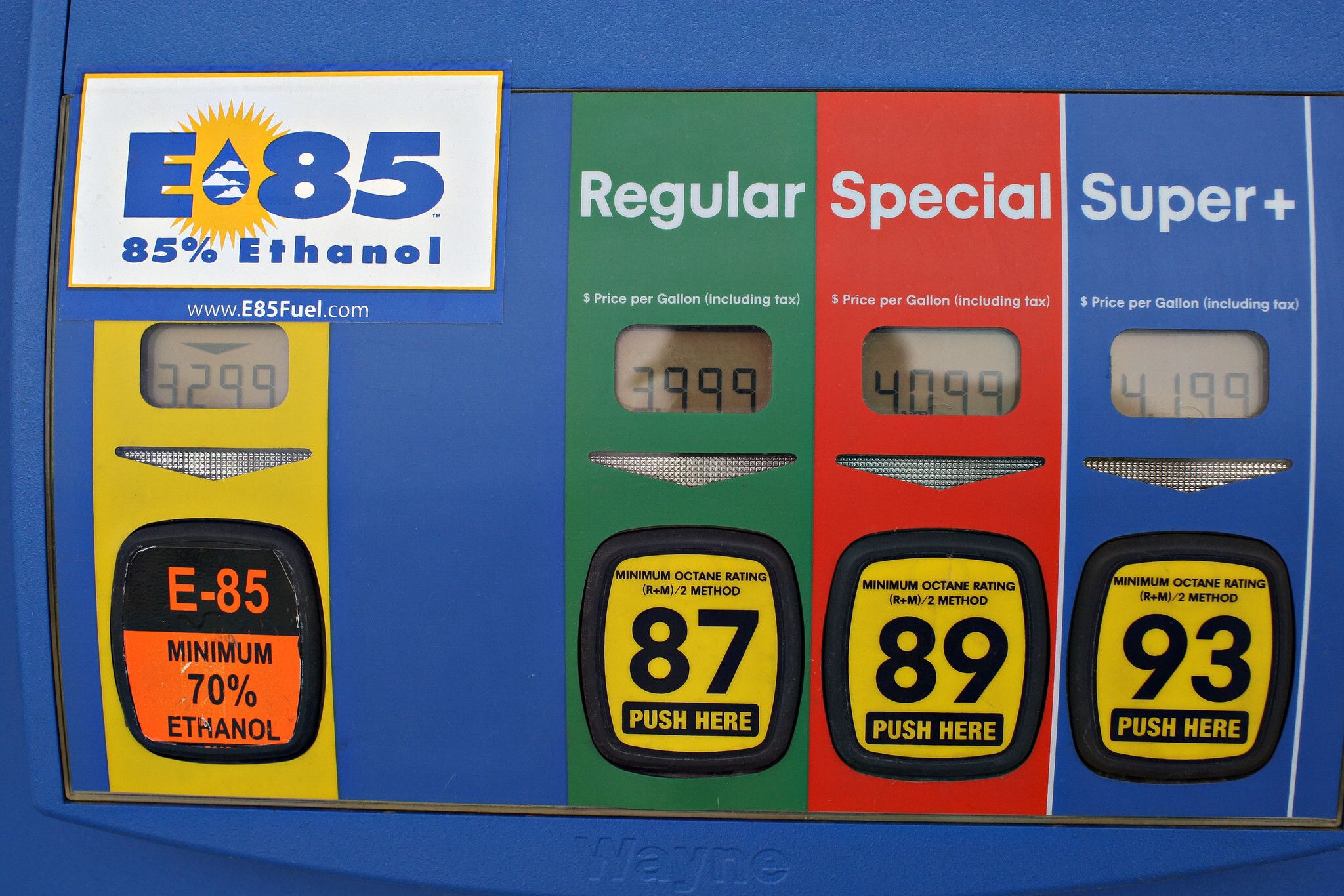