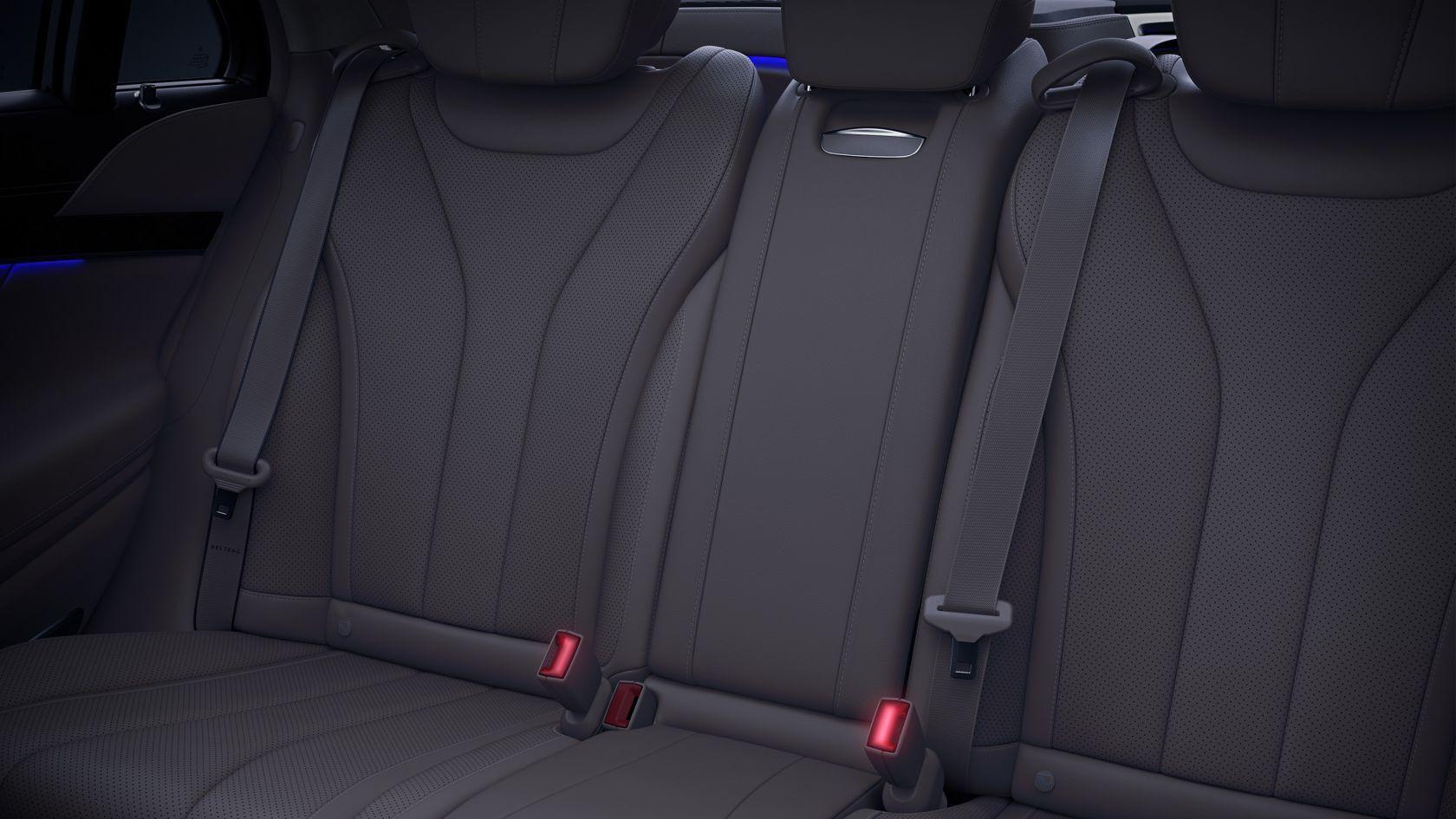 Cyrus Mistry, the former chairperson of the TATA group, lost his life while traveling from Ahemdabad to Mumbai. The unfortunate incident happened when the industrialist, along with three other people, was traveling in his Mercedes GLC and the car suddenly crashed with a road divider at 90km/h. Cyrus Mistry was sitting in the back seat with no seat belts on seat belts. The death of the industrialist has led to people talking about road safety in India and Indian traffic rules. 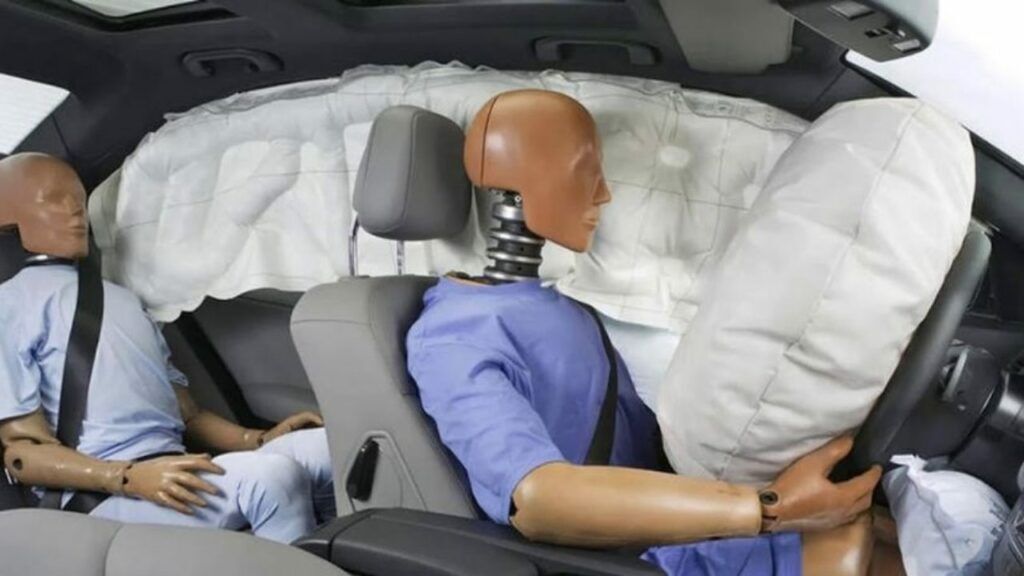 The initial report states that the vehicle was overspeeding and was trying to make an overtake from the left. The district collector Govind Bodke has said, "The vehicle driven by Anahita Pundole dashed on the parapet (side wall of the flyover) bridge near the Surya River". 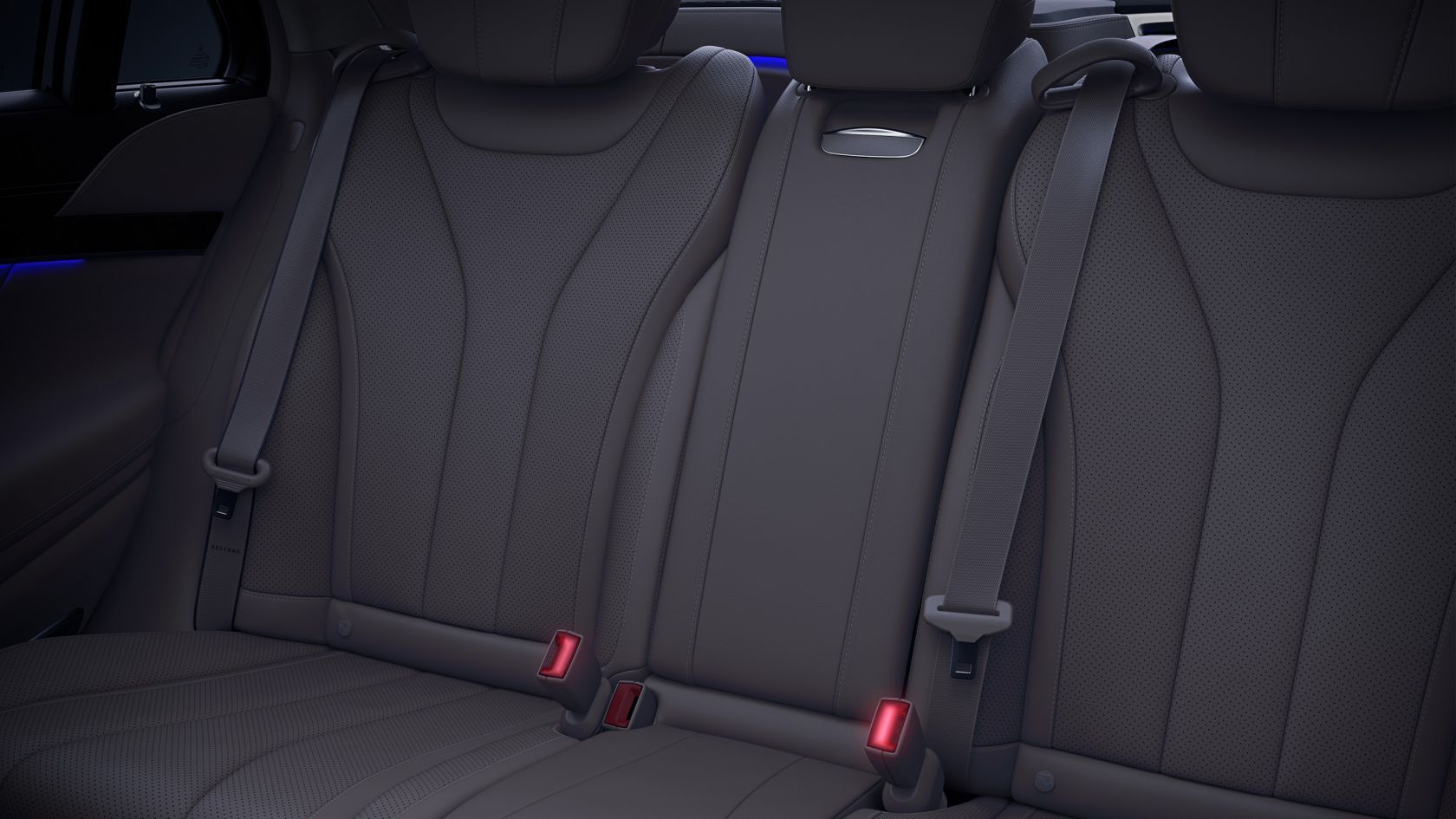 After analyzing the various photos and videos available on social media, it can be observed that after the accident people were able to open both the front and rear doors quite easily. This shows that the various crumple zones built into the vehicle worked and they succeeded in keeping the structural integrity of the passenger compartment intact. 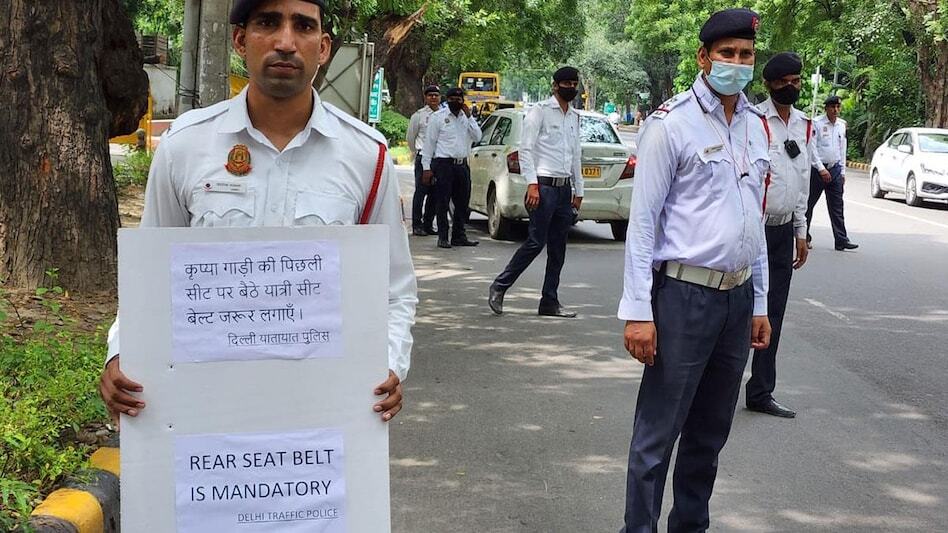 But what went wrong is that both rear seat passengers, who were not wearing seatbelts, did not survive the accident. Unfortunately, it is very common in India not to wear rear seatbelts. Seatbelts provide primary protection. The initial impact is absorbed by the seat belts keeping the passengers safe and in one place in case of an accident. But rear seat belts are rarely worn in our country which leads to the loss of many lives every year. It's been made compulsory for every individual to wear a rear seat belt by the government, but the law is very loosely followed and not enforced enough. After the accident, the Delhi Police started an awareness drive, issuing 17 challans in 2 hours for not wearing the rear seat belt. The messaging is there, but the law must be more strictly enforced to ensure public and transport safety.

While the death of Cyrus Mistry is tragic, it has also sparked a discussion regarding road safety and making seat belts mandatory for rear-seat passengers. Technological advancements such as Airbags are very important when it comes to road safety and the safety of the passengers, but they are no replacements for seat belts.