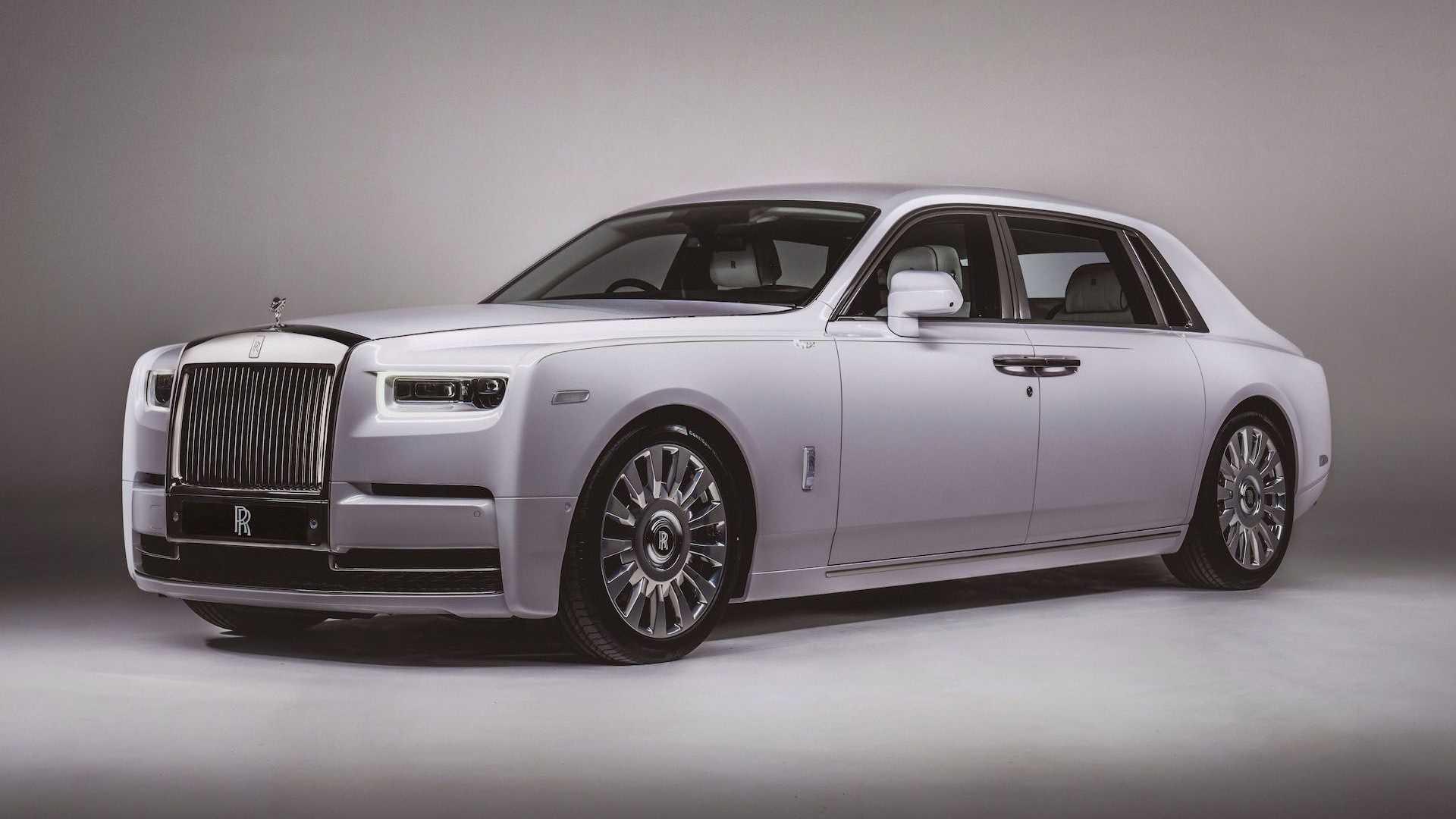 Bollywood A-listers and their luxurious cars

Along with their lavish lifestyles, magnificent mansions, trendy clothes, and crystal champagne, celebrities like flaunting their big fancy rides. Not only are their films popular with the common people, but their fans are anxious to learn anything new about them. They like making a spectacular arrival to retain their glossy fame at the top of the list. Their obsession with luxury and magnificent automobiles is one of those celebrities' significant obsessions. Some have expensive cars ranging from Rolls Royce to Porsches to Ferraris!
From Sanjay Dutt's iconic Ferrari 599 GTB to our Desi girl Priyanka's Mercedes-Maybach S650, here is a list of the most expensive automobiles owned by A-listed Bollywood celebrities. 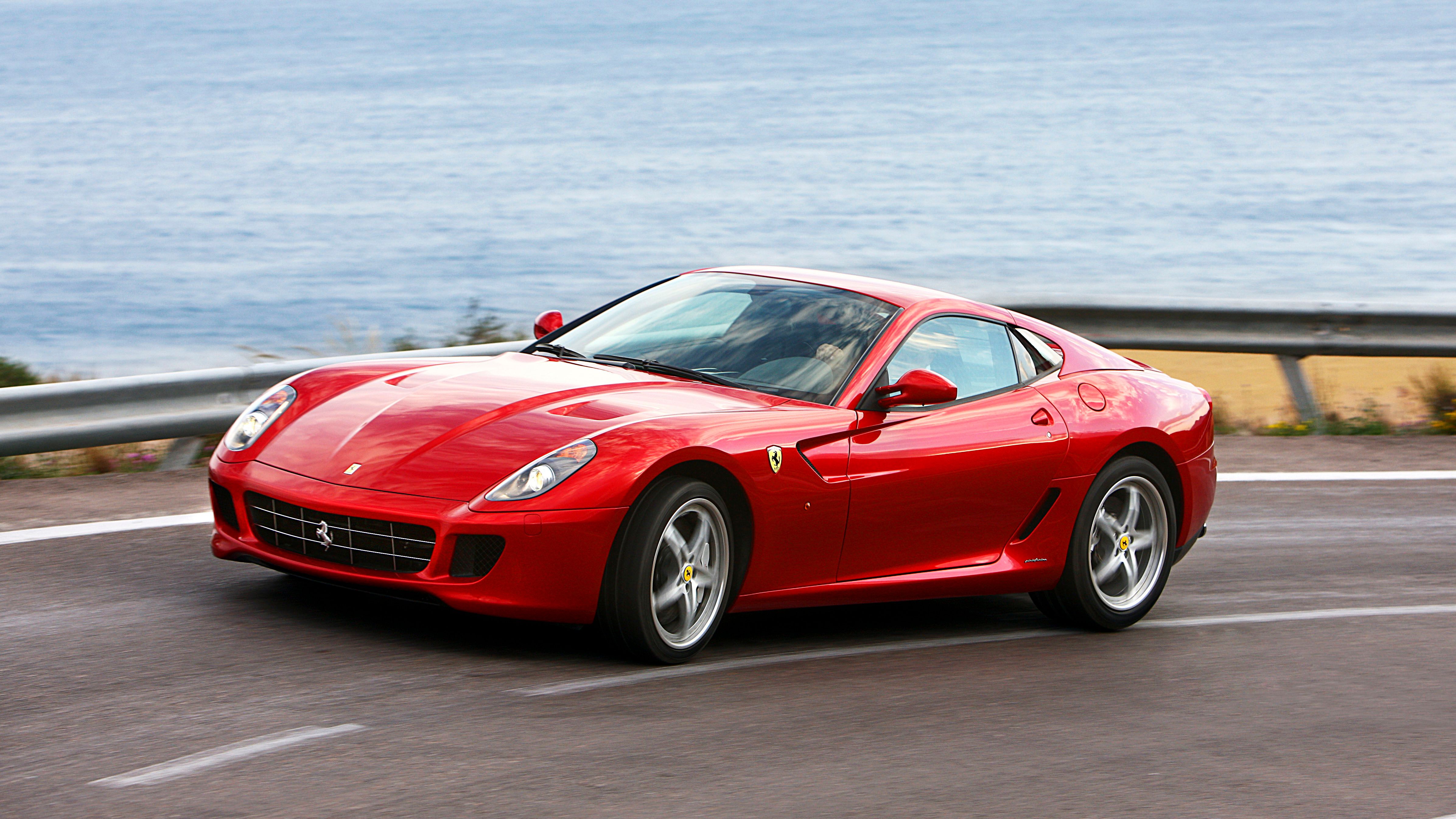 In real life, Rohit Shetty has reserved the first four floors of his ten-story skyscraper in Juhu to park automobiles solely. He is a known auto fanatic who likes fast cars, especially hefty ones. His collection includes high-end cars such as the Maserati GranTurismo, a two-door and four-seater that epitomizes luxury with Alcantara leather upholstery and a Harmon Kardon audio system, and the Lamborghini Urus, an Italian SUV powered by a 4.0-litre twin-turbocharged V8 engine that can accelerate from 0 to 100 km/h in just 3.6 seconds despite its hefty build. In classic Lamborghini form, it also boasts a top speed of 305kmph. This is enough to make someone feel poor! Bollywood Bashshah, Shahrukh Khan, has the most expensive automobile among Bollywood celebs, and the price will take your breath away. His car collection is a dream, with Rolls Royce, Mercedes, BMWs, and Audis among the world's finest automobiles. His most recent one, however, will surely make you crave. The world's fastest car belongs to King Khan, a Bugatti Veyron that costs a whopping 12 crore and is a sight to behold. This car, designed and manufactured in Germany, is a beast on the road. SRK has a model that is no longer available on the market, which makes it even more extravagant. 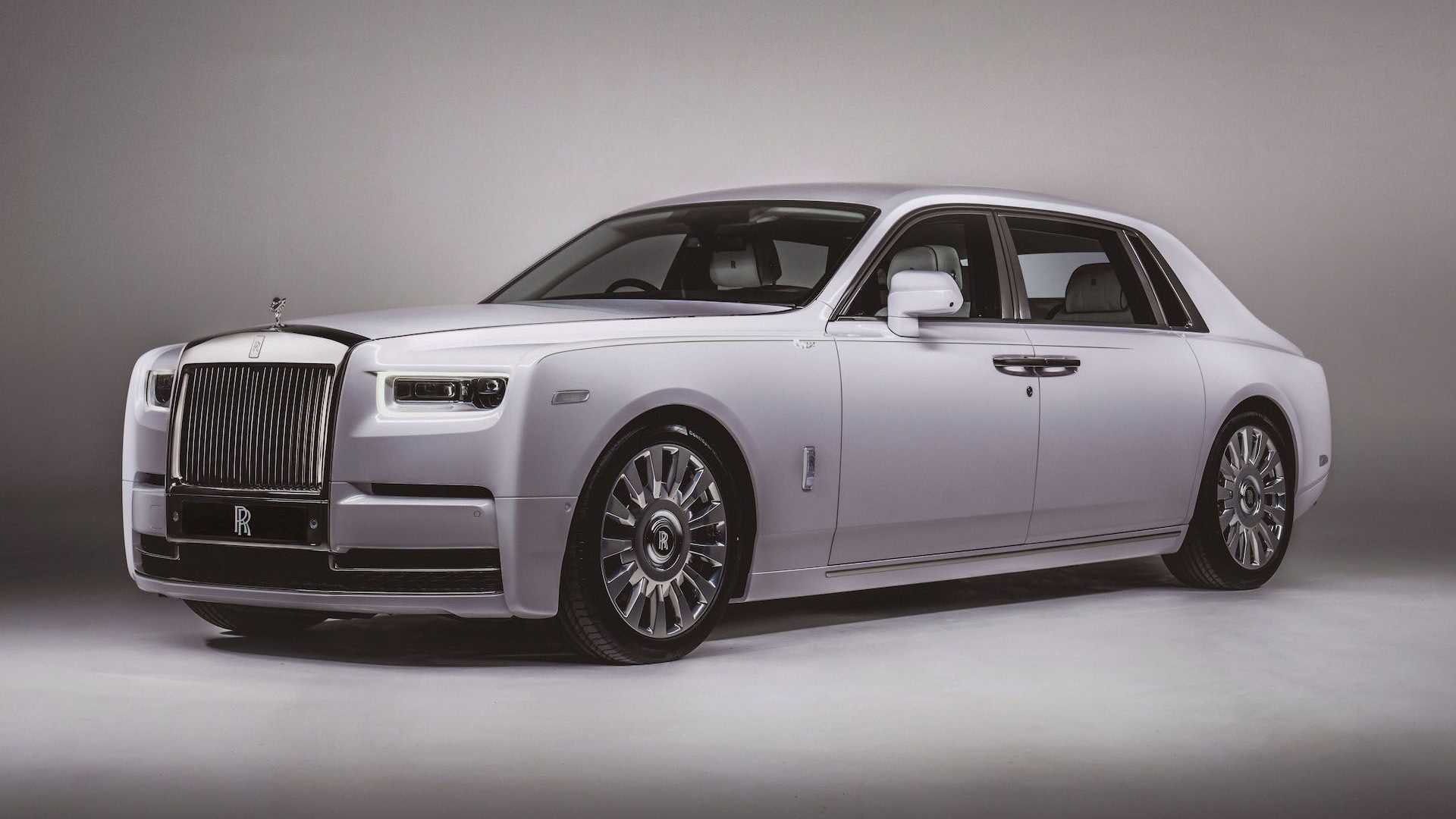 The Bachan's, a Bollywood megastar family, have a garage to die for. Amitabh Bachchan owns nearly 25 automobiles in his garage after over 50 years in the industry, including a Bentley Continental GT costing between Rs. 3.29 and Rs. 4.04 crore, a Lamborghini Murcielago, and a Mercedes Benz S600, among others. Not just that, but in appreciation of his outstanding performance in Eklayvya, legendary filmmaker Vinod Chopra gave him a brand new sleek silver Rolls Royce Phantom. Despite selling his Rolls Royce Phantom, Amitabh Bachchan retains his Bentley Continental GT. The Bentley Continental GT is one of Amitabh Bachchan's most expensive cars. This high-end automobile costs between Rs 3.29 crore and Rs 4.04 crore in India. The car can go from 0 to 100 km/h in 3.7 seconds and from 0 to 160 km/h in 8.9 seconds, with a top speed of 329 km/h. We call it one of the perks of being a megastar! To celebrate the Jonas Brothers' sucker newest track reaching number one on the Billboard Hot 100, The newlywed celebrity Priyanka Chopra received a lavish Mercedes-Maybach S650 from her husband Nick Jonas, which is valued at $2.73 million. Priyanka resorted to social media to reveal her new present. She also stated that they named the car "Extra Chopra Jonas." The Mercedes-Maybach S650 is the premium automobile manufacturer's top-of-the-line model.